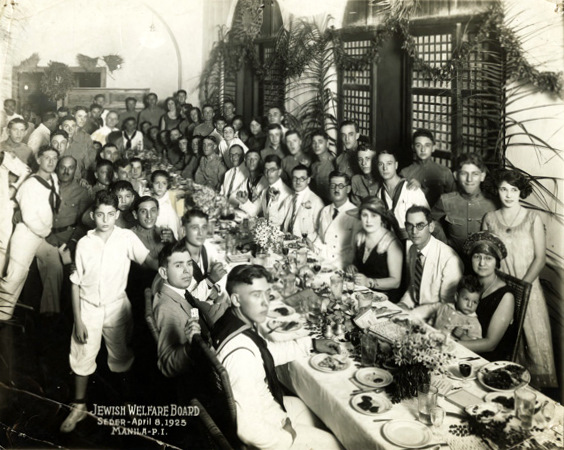 Many people are unaware that the Philippines provided safe haven to Jewish, Russian, and Indochinese refugees. In the late 1930s, 1,200 German and Austrian Jews fled the Holocaust of Europe and found refuge in Manila. The plan for the rescue reportedly came about during regular poker games which included Philippine President Manuel Quezon, an American official Paul McNutt, Col. Dwight … END_OF_DOCUMENT_TOKEN_TO_BE_REPLACED 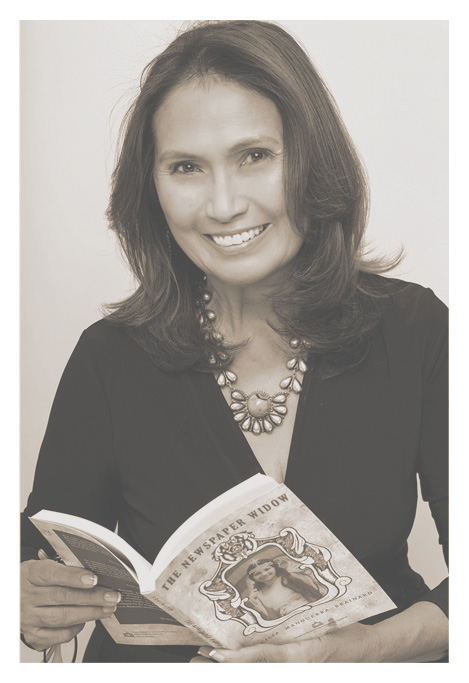 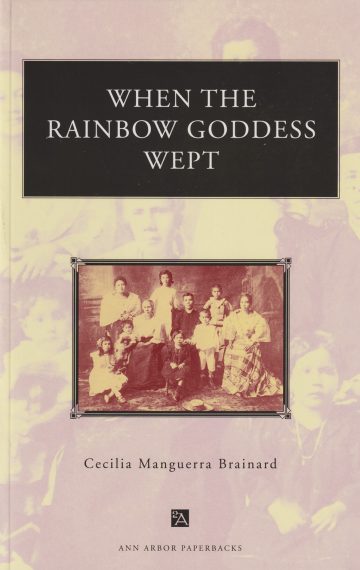